Bought credit card info on the dark web, used it to buy luxury goods or items fenced for bitcoin

Seattle – A prolific identity thief who traveled the country using fraud to buy luxury goods and items he could convert to cash and bitcoin, was sentenced today in U.S. District Court in Seattle to 3 years in prison, announced Acting U.S. Attorney Tessa M. Gorman. Between February 2017 and December 2018, Aaron Laws, 33, of Atlanta, Georgia, traveled through Washington, Oregon, New Mexico, Oklahoma, Massachusetts, Arizona, Georgia, and Minnesota making fraudulent charges on victim credit cards. Laws had a sophisticated scheme, recruiting others, and using digital wallets, bitcoin and burner phones to try to avoid detection. At the sentencing hearing U.S. District Judge Robert S. Lasnik said Laws “had a very complicated criminal enterprise and nothing seemed to deter him.”

“Motivated by greed, this defendant attempted to use digital advances to hide his old-fashioned fraud,” said Acting U.S. Attorney Tessa M. Gorman. “At all phases—from accessing the dark web, to loading stolen data onto digital wallets, to acquiring prepaid anonymous phones, to adopting aliases, to laundering money through anonymous cryptocurrency accounts—his operation was sophisticated and difficult to detect. But ultimately law enforcement stopped him in his tracks.”

According to records filed in the case, Laws purchased credit card information from so-called ‘carding websites’ on the dark web. The information was loaded onto digital wallets on prepaid phones and was quickly used for fraudulent purchases of electronics, jewelry and other items that could be sold for cash or bitcoin. In many instances, Laws sent coconspirators into the stores to make the purchases in order to avoid detection. Nevertheless, Laws profited the most from the scheme – as much as $500,000.

Laws used the stolen credit card information to purchase a Rolex for more than $34,000. He purchased diamond jewelry including a diamond encrusted pendant in the shape of a bitcoin symbol. Laws also purchased at least $166,000 in bitcoin during the time period from February 2017 until November 2017, buying the bulk of this bitcoin—$93,000—in a single day, on August 23, 2017.

Despite an arrest in October 2017, Laws continued his fraud spree. Even after being sentenced to serve jail time on the weekends in Georgia, he was undeterred and continued to commit fraud across the country.

On January 31, 2020, Laws pleaded guilty to Conspiracy to Commit Bank Fraud and Aggravated Identity Theft. Following his prison term, Laws will be on supervised release for 5 years. He was ordered to pay $623,554 in restitution.

The case was investigated by the United States Secret Service and the Kirkland Police Department. 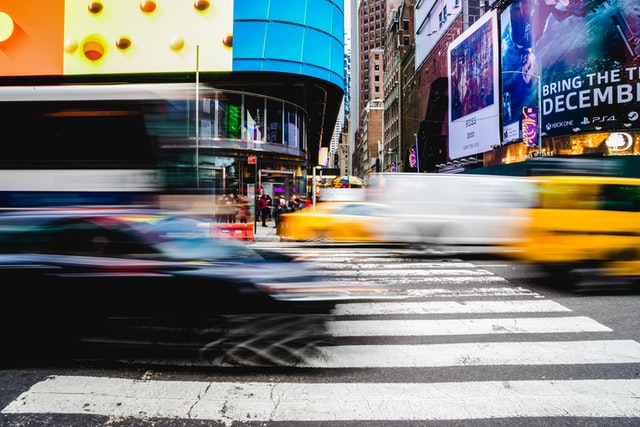 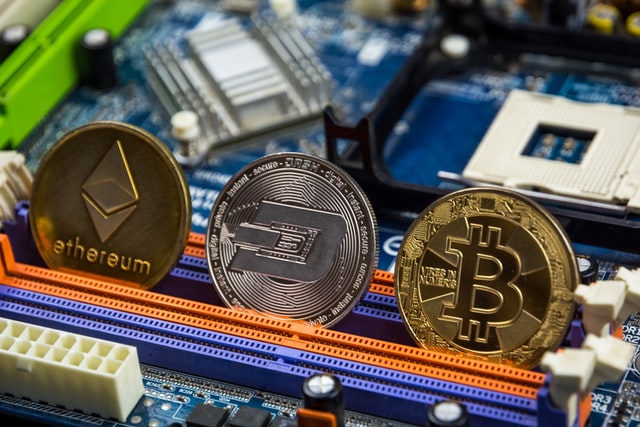