LOS ANGELES – Two Orange County men were charged today with conning thousands of investors into purchasing a cryptocurrency that purportedly provided exclusive access to a trading program that they falsely claimed was profitable, and then using most of the $1.8 million raised to enrich themselves.

Jeremy David McAlpine, 25, of Fountain Valley, and Zachary Michael Matar, 28, of Huntington Beach, each were charged in a one-count information with securities fraud.

McAlpine and Matar have agreed to plead guilty to the charge, according to plea agreements that also were filed today. The defendants are expected to plead guilty in United States District Court in the coming weeks.

According to court documents, in 2017, McAlpine and Matar founded Dropil Inc., a Belize-based company operating out of Fountain Valley. Dropil provided and managed investments in digital assets such as cryptocurrency. The defendants primarily were responsible for the development of Dropil’s digital asset, called DROP tokens, as well as its digital asset trading program, an automated trading bot called “Dex.” Purchasers of DROPs had access to Dex, which could only be used with DROP tokens. Neither McAlpine, Matar nor Dropil was registered with the Securities and Exchange Commission (SEC) as a broker or dealer.

McAlpine and Matar induced investors to purchase DROPs by making false claims about the functionality and profitability of Dex, which was said to provide an “expertly managed portfolio balancing algorithm [that] manages risk,” according to information published on Dropil’s website. The DROP tokens were said to “ensure privacy while also offering added value and exclusivity.” Dropil further promised that Dex’s trading would generate profits that would be distributed as additional DROP tokens every 15 days.

The defendants also manufactured fake Dex profitability reports and made payments in the form of DROPs to Dex users, giving the false appearance that Dex was operational and profitable. McAlpine and Matar also made false statements about the volume and dollar amount of DROPs sold both during and after the ICO, stating Dropil had successfully raised $54 million from 34,000 investors both foreign and domestic. In fact, the ICO raised less than $1.9 million from fewer than 2,500 investors.

In total, the defendants obtained approximately $1,896,657 from 2,472 investors through the sale of approximately 629 million DROPs. But McAlpine and Matar did not use at least $1.6 million of the invested money as promised, using it instead to fund disbursements to themselves and their associates.

In conjunction with today’s announcement of the defendants’ agreement to plead guilty to securities fraud charges, the SEC has also announced that, in connection with a complaint filed in April 2020, Dropil, McAlpine and Matar have agreed to permanent injunctions barring further fraudulent conduct and prohibiting them from directly or indirectly participating in the offer, purchase, or sale of digital securities, with disgorgement, prejudgment interest, and civil penalties to be determined by the court.

The FBI investigated this matter. 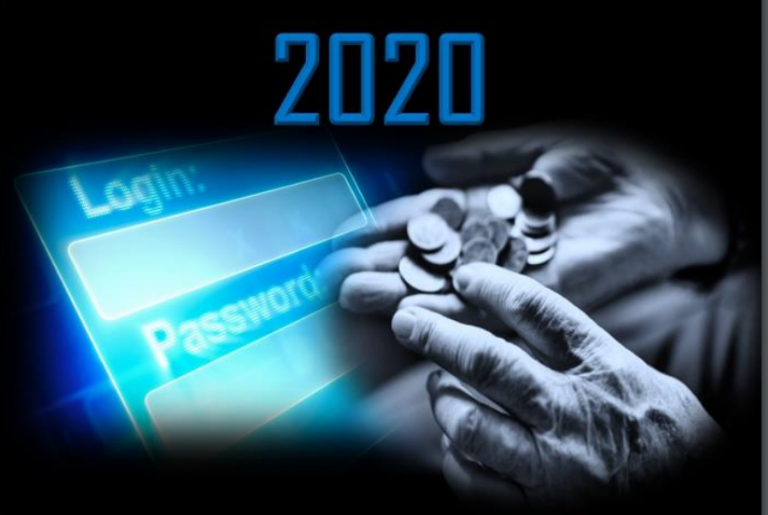 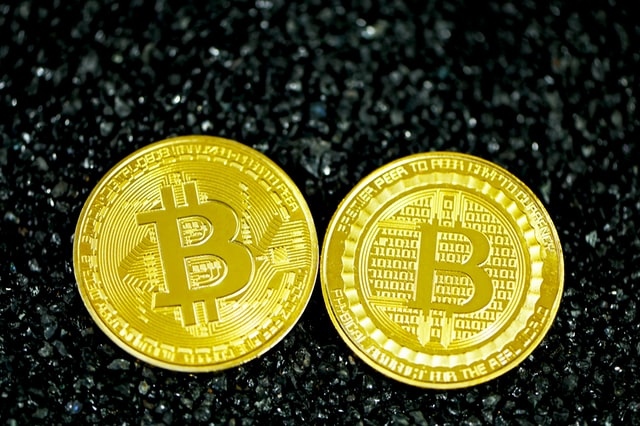