Two U.S. Senate committees issued a joint report Tuesday detailing “a number of intelligence and security failures” ahead of and during the January 6 attack on the U.S. Capitol.

“January 6, 2021 marked not only an attack on the Capitol Building — it marked an attack on democracy,” the report says.  “The entities responsible for securing and protecting the Capitol Complex and everyone onsite that day were not prepared for a large-scale attack, despite being aware of the potential for violence targeting the Capitol.”

The Senate homeland security and rules committees launched their bipartisan investigation in February, hearing testimony from the heads of the U.S. Capitol Police and other law enforcement agencies, as well as current and former officials from the Defense Department and Department of Homeland Security.  The committees said they also reviewed thousands of documents and received written statements from 50 U.S. Capitol Police officers.

“A key contributing factor to the tragic events of January 6 was the failure of the Intelligence Community to properly analyze, assess, and disseminate information to law enforcement regarding the potential for violence and the known threats to the Capitol and the Members present that day,” the report says.

The committees said those intelligence failures included both the lack of a threat assessment being issued by either the Federal Bureau of Investigation or Department of Homeland Security, “despite online calls for violence at the Capitol,” and U.S. Capitol Police intelligence branches not sharing information about threats of violence with officers.

The attack came as lawmakers inside the Capitol were meeting to certify President Joe Biden’s election victory, as supporters of former President Donald Trump were violently breaking through security lines and storming into the Capitol building.

Members of Congress rushed to safety, returning hours later to finish their work only after law enforcement agencies and the National Guard regained control of the complex.

“Rioters, attempting to disrupt the Joint Session of Congress, broke into the Capitol building, vandalized and stole property, and ransacked offices.  They attacked members of law enforcement and threatened the safety and lives of our nation’s elected leaders.  Tragically, seven individuals, including three law enforcement officers, ultimately lost their lives,” the report says.

In addition to intelligence failures, the committees also faulted those in charge of Capitol security for not requesting help from the National Guard before January 6, as well as a flawed process in making such a request that resulted in National Guard troops arriving at the complex four hours after the first rioters breached barriers outside.

The report recommends streamlining those processes, along with creating an intelligence bureau within the U.S. Capitol Police and calling for intelligence agencies to review how they handle social media posts that contain threats of violence.

It also calls for making sure there are enough officers and other personnel within the Capitol Police force, and that they have the training and equipment they need.

“USCP leadership did not develop a comprehensive staffing plan for the Joint Session detailing, among other things, where officers would be located,” the report says.  “USCP leadership also failed to provide front-line officers with effective protective equipment or training.”

It adds that leaders did not authorize special Civil Disturbance Unit platoons “to use all available less-than-lethal munitions, which could have enhanced officers’ ability to push back rioters.”

In a statement Tuesday, the U.S. Capitol Police said its leadership knew ahead of January 6 that the Capitol grounds would be the focus of a large demonstration, but the available intelligence did not reveal that “the large-scale demonstration would become a large-scale attack on the Capitol Building as there was no specific, credible intelligence about such an attack.”

“Neither the USCP, nor the FBI, U.S. Secret Service, Metropolitan Police or our other law enforcement partners knew thousands of rioters were planning to attack the U.S. Capitol,” the agency said.  “The known intelligence simply didn’t support that conclusion.”

The committees also recommended the implementation of joint training exercises in the Washington area to improve coordination among federal, state and local governments in the event a security threat requires emergency assistance. 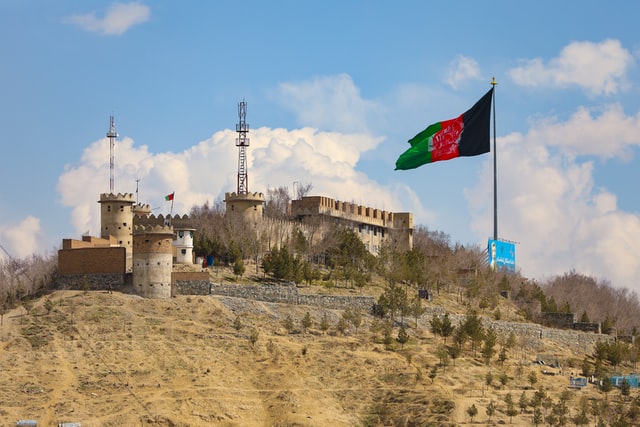 Al-Qaida, Islamic State Set to Reconstitute in Afghanistan, Beyond 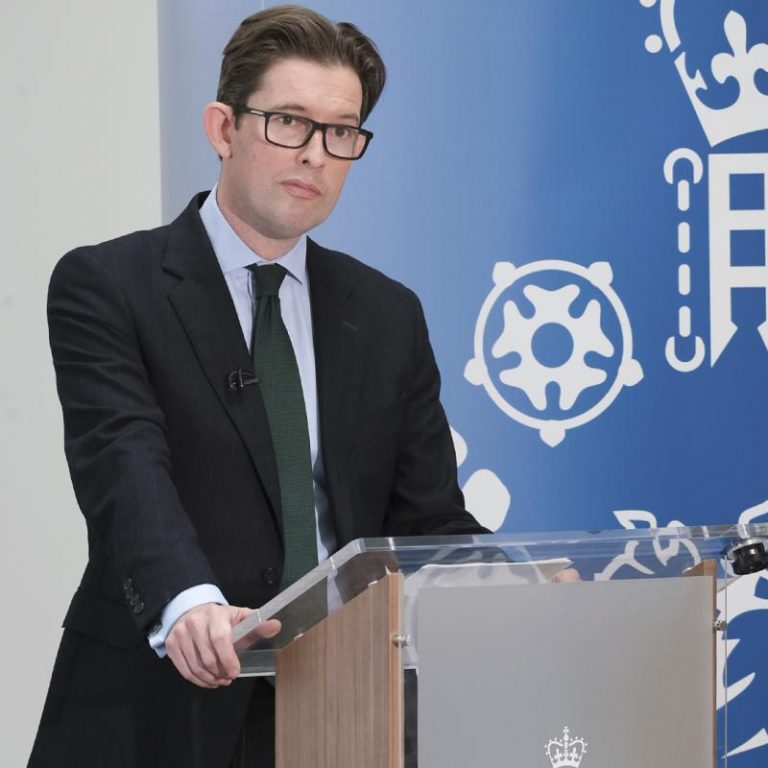