Aleksandr Zhukov Boasted He Was the “King of Fraud”

Earlier today, Aleksandr Zhukov, a Russian national, was convicted by a federal jury in Brooklyn of four counts of a superseding indictment charging him with wire fraud conspiracy, wire fraud, money laundering conspiracy, and money laundering.  The charges arose from Zhukov’s sophisticated scheme to defraud brands, ad platforms and others in the U.S. digital advertising industry out of more than $7 million.  The verdict followed a three-week trial before United States District Judge Eric R. Komitee.

“Today, after evaluating the evidence and wading through the complexities of digital advertising on the internet, the jury recognized the defendant for who he is — a fraudster who used computer code to steal millions from U.S. companies,”  stated Acting U.S. Attorney Lesko.  “Zhukov may have thought that he could get away with his fraud by carrying it out from halfway around the world, but this verdict sends a powerful message that U.S. law enforcement will bring such cybercriminals to justice, wherever they are.”

Mr. Lesko thanked the FBI’s Cyber Division and the NYPD for their extraordinary efforts in carrying out the multi-year investigation.

“Aleksandr Zhukov took an old-fashioned fraud into cyberspace to steal millions of dollars from unsuspecting victims. But his guilty verdict, and the meticulous work of the prosecutors from the United States Attorney’s Office in the Eastern District of New York, highlights the vigilance of our NYPD detectives and law enforcement partners in tracking wrongdoers into the digital frontier,” stated NYPD Commissioner Shea.

The internet is, in large part, freely available to users worldwide because it runs on digital advertising: website owners display advertisements on their sites and are compensated for doing so by intermediaries representing businesses seeking to advertise their goods and services to real human customers.  In general, digital advertising revenue is based on how many users click or view the ads on those websites.  As proven at trial, Zhukov used computer programming and infrastructure spread around the world to exploit the digital advertising industry through fraud.  He and his co-conspirators represented to others that they ran legitimate companies that delivered advertisements to real human internet users accessing real internet webpages.  In fact, Zhukov and his co-conspirators faked both the users and the webpages: they programmed computers they controlled to load advertisements on fabricated webpages, via an automated program, in order to fraudulently obtain digital advertising revenue.  The victims included The New York Times, The New York Post, Comcast, Nestle Purina, the Texas Scottish Rite Hospital for Children, and Time Warner Cable.

The evidence at trial established that between September 2014 and December 2016, Zhukov carried out his digital advertising fraud scheme through a purported advertising network called Media Methane.  Media Methane had business arrangements with other advertising networks whereby it received payments in return for placing advertising placeholders (“ad tags”) on websites.  Rather than place these ad tags on real publishers’ websites, however, Media Methane rented more than 2,000 computer servers housed in commercial datacenters in Dallas, Texas, and Amsterdam, the Netherlands, and used those datacenter servers to load ads on fabricated websites, “spoofing” more than 6,000 domains.  To create the illusion that real human internet users were viewing the advertisements loaded onto these fabricated websites, the defendants programmed the datacenter servers to simulate the internet activity of human internet users: browsing the internet through a fake browser, using a fake mouse to move around and scroll down a webpage, starting and stopping a video player midway, and falsely appearing to be signed into Facebook.  Zhukov leased more than 650,000 Internet Protocol (“IP”) addresses, assigned multiple IP addresses to each datacenter server, and then fraudulently registered those IP addresses in the names of U.S. companies like Comcast and Time Warner Cable to make it appear that the datacenter servers were residential computers belonging to American internet users who were subscribed to various residential internet service providers.  In discussing the scheme with a co-conspirator, Zhukov boasted about the money he would earn and referred to himself as the “king of fraud.”  As a result of this elaborate scheme, the defendant falsified billions of ad views and caused businesses to pay more than $7 million for ads that were never actually viewed by real human internet users.  Zhukov was arrested in Bulgaria in November 2018 and extradited to the United States in January 2019.

The government’s case is being handled by the Office’s National Security and Cybercrime Section.  Assistant United States Attorneys Saritha Komatireddy, Artie McConnell, and Alexander F. Mindlin are in charge of the prosecution.

The Justice Department’s Office of International Affairs, the FBI’s Legal Attachés abroad and foreign authorities in multiple countries provided critical assistance in this case.  The Office extends its appreciation to the Supreme Cassation Prosecution Office of Bulgaria, the Regional Prosecution Office of Varna, the Cybercrime Department of the Bulgarian General Directorate for Combating Organized Crime, the Bulgarian Ministry of Interior Regional Directorate of Varna, and the FBI’s Legal Attaché Office for Bulgaria for their assistance in apprehending defendants in this case. 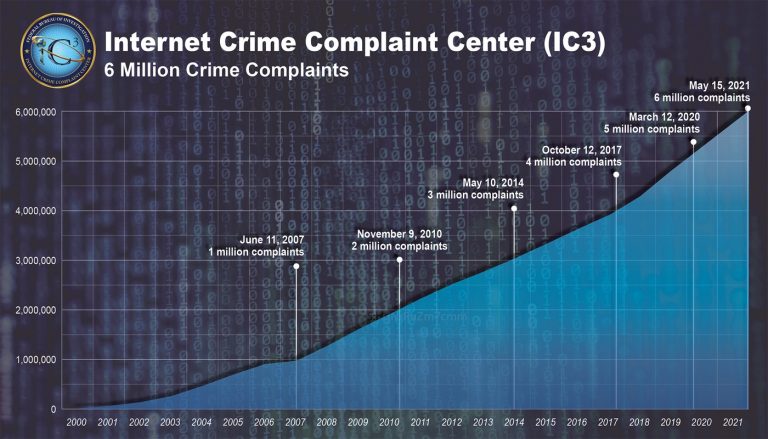 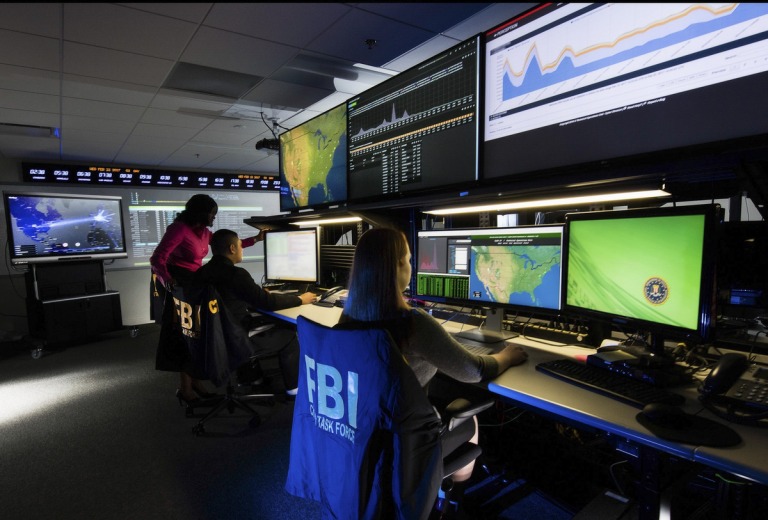