The United States is a spacefaring nation, which depends on access to space and freedom to maneuver in space. However, there’s a potential for conflict in space that could affect the lives of every American, said the chief of space operations for the U.S. Space Force.

“The Space Force has a strong and daily connection with nearly every American citizen,” he said. “GPS enables people and goods to move efficiently and it is estimated that a billion dollars a day of U.S. economic activity depends on it. Precision timing signals synchronized clocks on smartphones, enables global financial networks and optimizes the performance of critical infrastructure.

“Our missile warning centers provide an unblinking eye, protecting the homeland and our forces around the globe,” he added.

However, China and Russia have developed their own space capabilities and are building weapon systems specifically designed to deny America’s use of the space domain, he said.

These threats include jamming GPS and communication satellites and directed energy systems that can blind, disrupt or damage satellites. They have positioned weapons in space and on the ground, designed to destroy satellites and cyber capabilities used to control satellites, he said.

“Let me be clear, we do not want to get into a conflict that begins or ascends into space. The best way I know to deter is to do so from a position of strength,” he said. “To preserve the peace, you have to be ready to win. We are today, and we will be in the future.”

To meet this challenge, the Space Force has slashed bureaucracy at every level, accelerated acquisition timelines and expanded space domain cooperation with industry, allies and partners, Raymond said.

“The domain space accounts for just 2% of the entire DOD budget. That 2% underwrites the design of the entire joint force. DOD cannot afford, nor does it have the time, to build a joint force that can win without space,” he said.

The threat demands balancing investments across four broad areas, he said. “First, we have to defend the architecture that we rely on today. Secondly, we have to shift to a more defendable architecture. Third, we must evolve offensive capability to be able to deny benefits and impose costs on our adversaries. And finally, the Space Force has to look at what other missions should go to space, now that technology allows us to do so and launch costs have gone down, so we can do it more effectively and efficiently.”

Missile warning capabilities need to evolve into survivable architectures, he said. The U.S. also needs to modernize across the entire GPS architecture to deliver assured precision, navigation and timing capabilities in denied environments. Command and control capabilities must also be upgraded to meet the growing threat.

“We’re making rapid progress, but it’s just the beginning and there’s a lot of good work to do. We cannot innovate at speed on our own. Rapid and cost effective modernization will require a closer relationship with industry,” he noted. 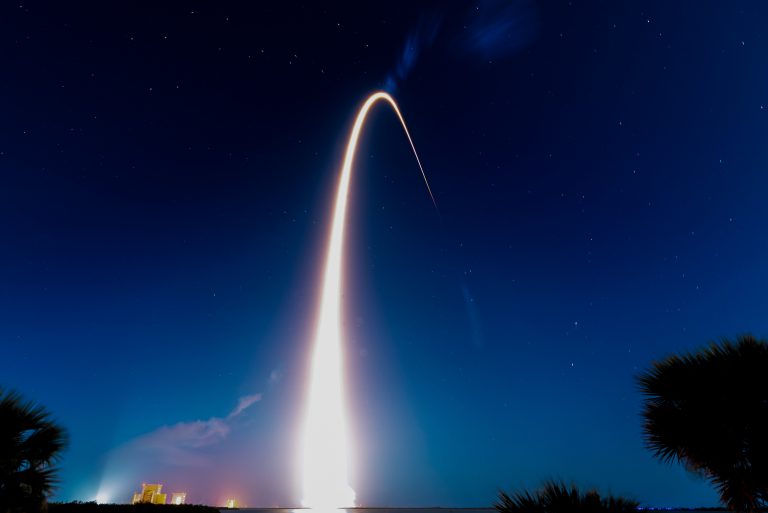 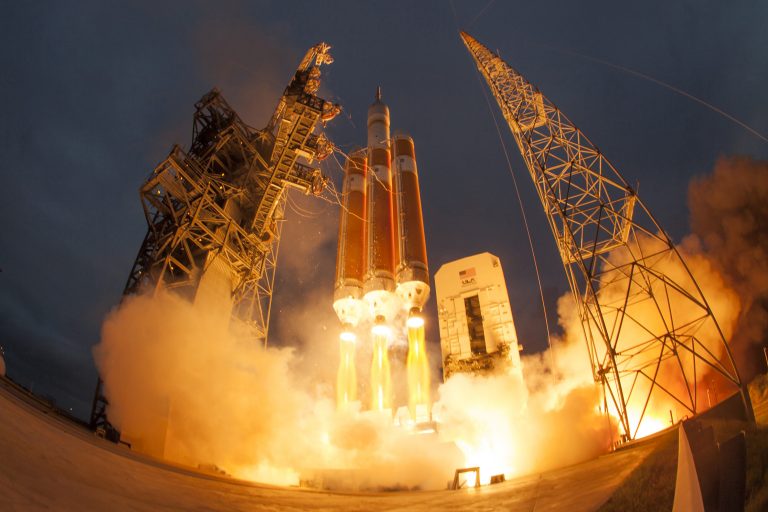 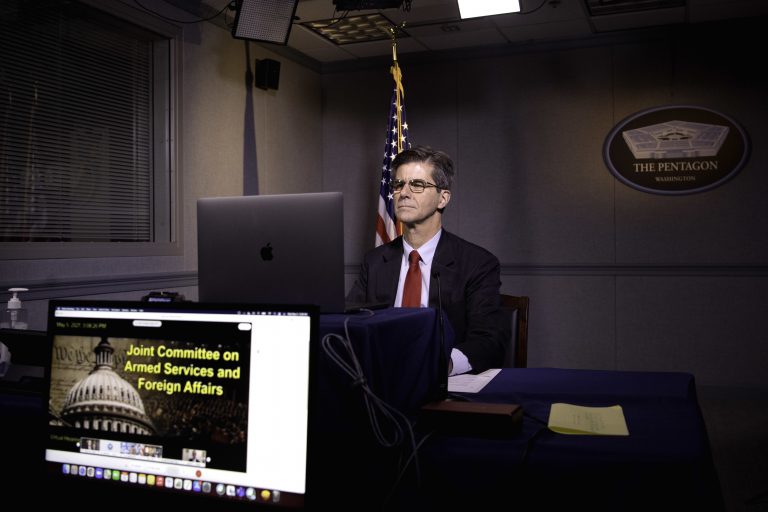